The MET fashions: the good, the bad and the ugly! 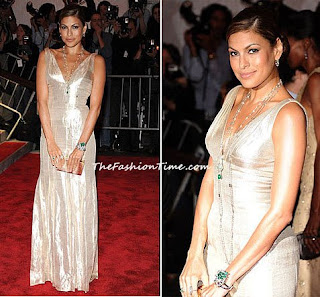 Thanks Fashion Time
Eva Mendes in Calvin Klein. She came on the arm of Fransisco Costa, wearing his design. 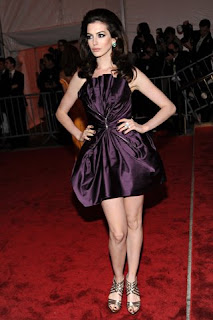 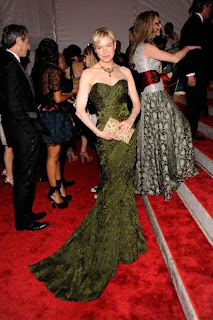 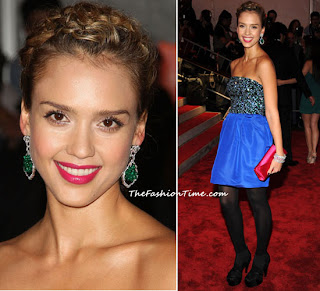 Thanks Fashion Time
Jessica Alba in one of the First lady's favorite designers: Jason Wu.
THE BAD = in other words, FIERCE. 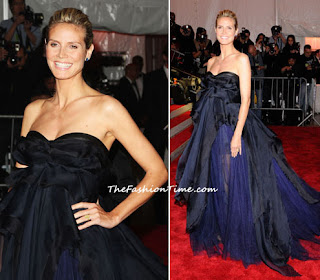 Thanks Fashion Time
Any pregnant woman that can support the weight of such an opulent dress and look as flawless as Heidi Klum did at the gala is BAD in my book. She's bad! Oh, and the dress is by J. Mendel. 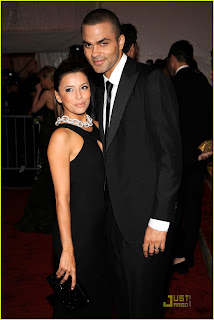 Eva Longoria brought sophistication to the event in a dress by one of my favorite designers: Diane von Furstenberg but most importantly she brought the best possible accessory (as the Canadian Chick would say) her hubby, Tony Parker. She's bad! 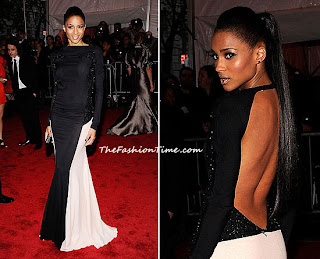 Thanks fashion time
I told you Ciara would be showing off her curves in Emilio Pucci! She's bad! AND THE UGLY = trend setters setting the wrong trends. 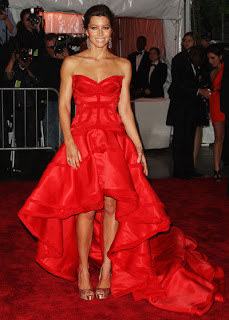 Photo: Getty
Jessica Biel exemplified everything that could go wrong when spray tanning. 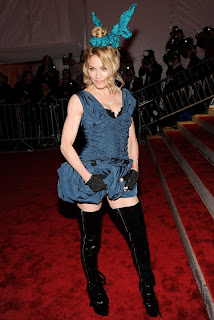 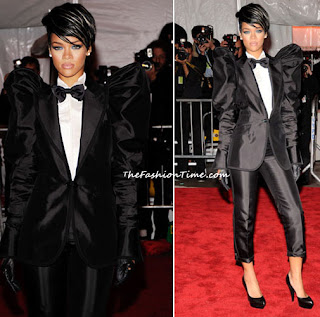 Thanks Fashion Time
Rihana forgot the #1 rule when selecting a red carpet look: just because it's a designer ensemble doesn't mean you should wear it. - EVER!
Here, I said it. Now it's your turn. What did you think of the Met gala's fashions? Is there another look you would like to see featured here?
at Friday, May 08, 2009