20 top trends for 2010: Fashion trends, inspirations, and beauty tips to take you through the new year in style. 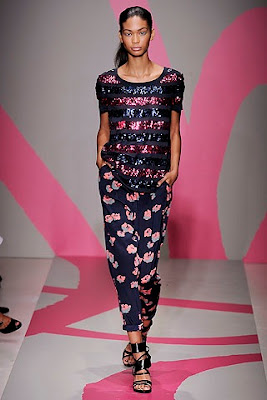 1. Mixed Prints Afraid your ikat will clash with your plaids or stripes will upset your florals? Well, fear not, for this season anything goes. Mix and match your most colorful pieces and let your imagination run free. 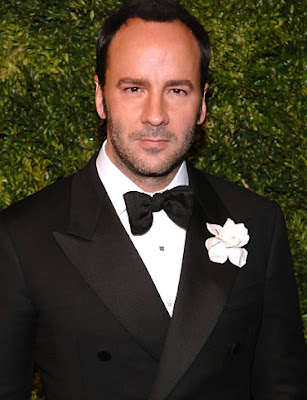 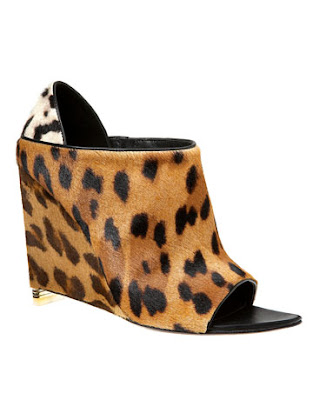 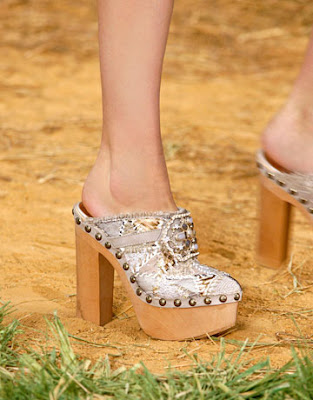 4. Couture Clogs Not just for hippies anymore, this boho wonder was made chic by the likes of Karl Lagerfeld, Céline's Phoebe Philo, and Louis Vuitton. Clogs on the Chanel runway. photo credit: Dan & Corina Lecca 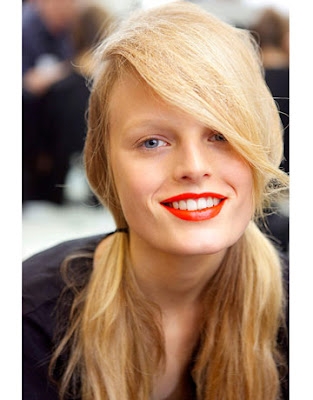 5. Red-Hot Lips There were crimson-stained moues aplenty on the runway. The shocking yet sexy shade screamed old-world style for models everywhere from Dior to Bottega Veneta. Backstage at Prada. photo credit: Sean Cunningham 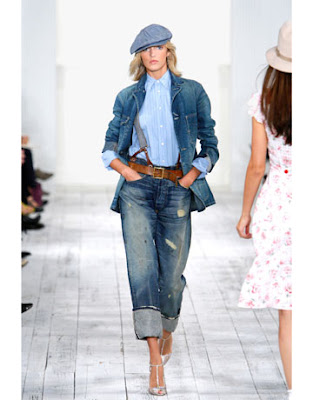 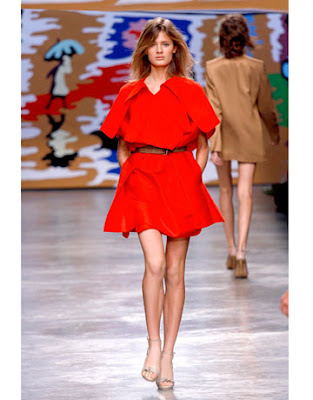 7. The Hot New Model: Constance She opened the most anticipated debut show of the season at Céline and walked in dozens more, including Stella McCartney and Isabel Marant. Constance Jablonski is the new face to know. photo credit: Dan & Corina Lecca 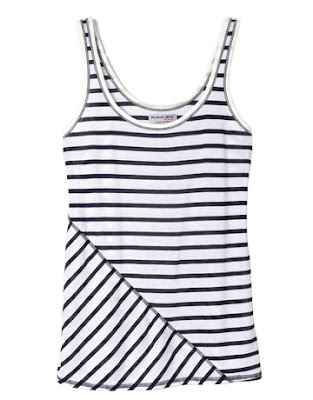 9. Nautical Stripes Get in line with spring's most linear look: classic stripes. Blue and white are best, but you can pull off the Breton-inspired trend with any color combo.Michael Stars tank, $49. michaelstars.com. photo credit: Studio D 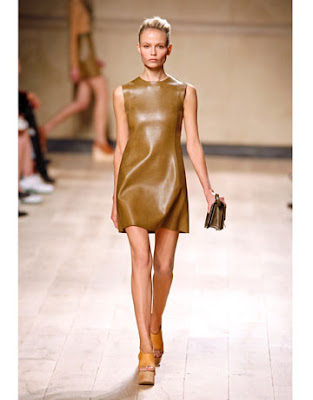 10. Summer Skins Leather looks were once reserved for the colder months, but the spring runways saw the slick material in all sorts of incarnations — from minishorts to T-shirts to full-on frocks — in a host of supple shades like caramel and rust.
Céline. photo credit: Dan & Corina Lecca 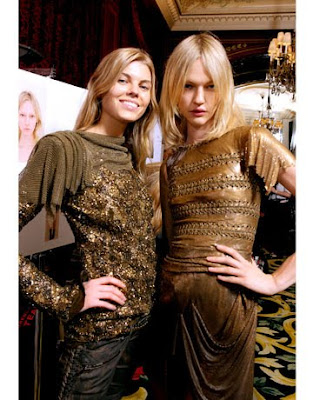 11. Copper Tones Not only did designers look to burnished bronze shades for spring, but the autumnal hue also popped up as a fun nail polish. photo credit: Sean Cunningham 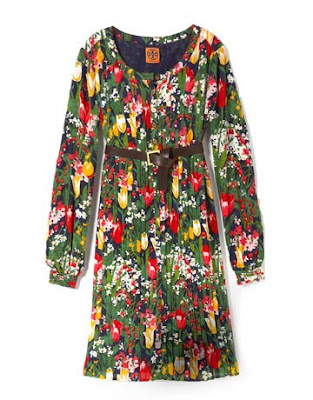 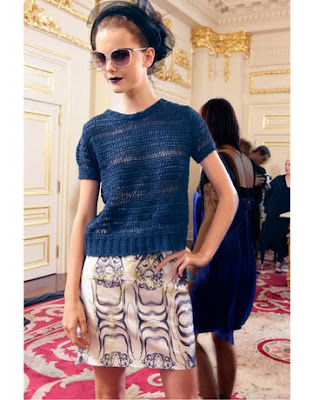 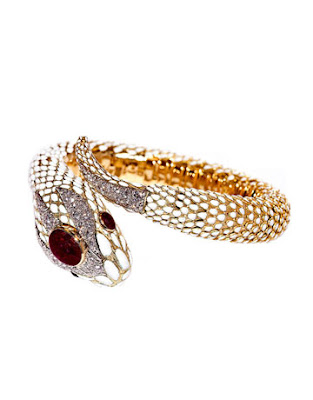 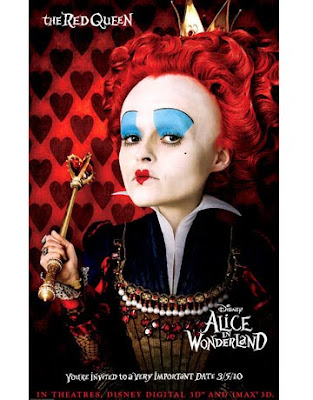 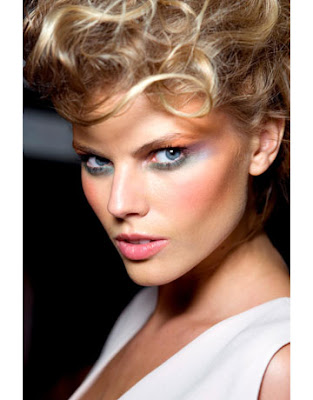 16. Pastel Eyes That Pop The '80s trend has moved to makeup, with a palette of icy blues, purples, and other sorbet shadows for spring.
Derek Lam. photo credit: Sean Cunningham 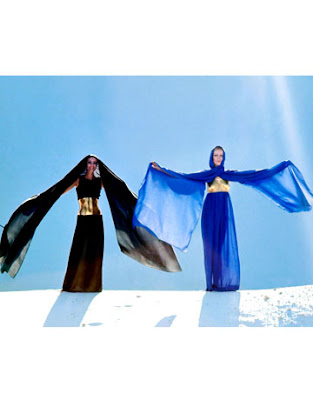 17. Claude Lalanne The famed '60s French artist is having a moment. Her bronze sculptures, along with those by her late husband, François-Xavier, have been lining Park Avenue in New York, and her jewelry is on view at London's Ben Brown Fine Arts. And in 2010, there will be an exhibition in her honor at the Musée des Arts Décoratifs in Paris.Lalanne bodices made for Yves Saint Laurent, Fall 1969. photo credit: Manuel Litran 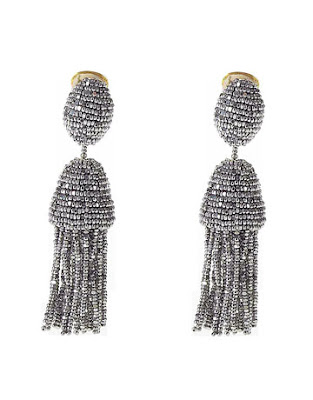 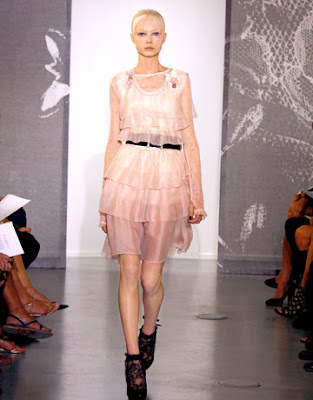 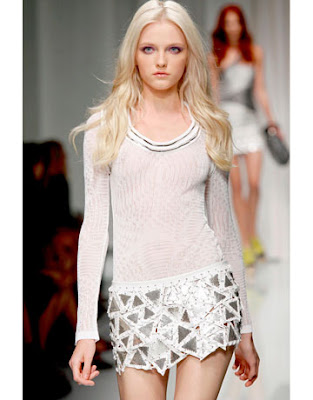 20. Going Platinum Was it Lady Gaga or Donatella Versace who inspired the peroxide-blond locks for these lovely ladies?
Vlada Roslyakova. photo credit: Dan & Corina Lecca
We read it all so you don't have to!
Love, Kelie
at Friday, December 18, 2009